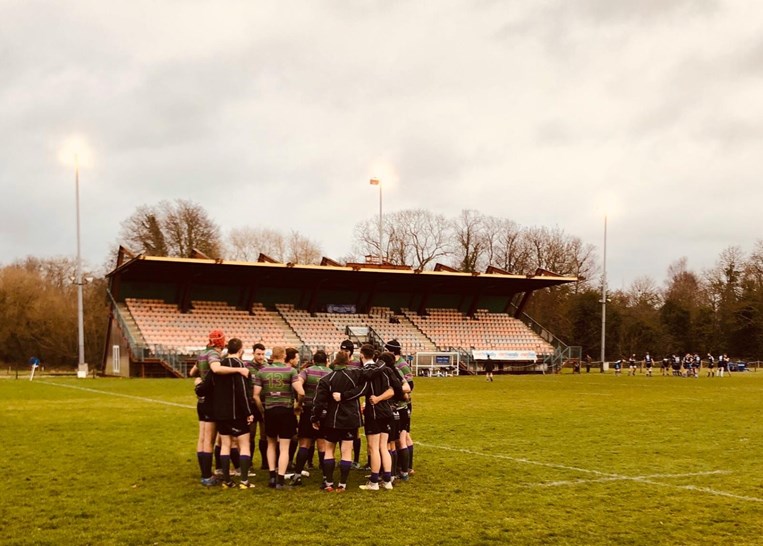 Mitcham & Carshalton continued to rack up the points in the league, this week emerging victorious from a tough encounter at Imber Court against Met Police 2XV. Despite getting on the score sheet quickly, thanks to a quick brace of tries from Prop Steve Burgess and Paul Whittall. Following the initial pressure, a series of poor disipline cost Mitcham and the side were pushed forced to defend in their own 22 for 5-10 minutes. Strong defensive kicks from Jones and Williams kept Met at bay and ended the first half 22-0.

The second half saw a reversal from Mitcham, with sustained pressure in the early parts. A strong defence led to a number of counters attached, allowing two tries for Van Rensburg (hi first of the season) and a fourth of the season for winger John Duggan.

Mitcham's next game is a Home League Game against Streatham & Croydon 2XV on Saturday 18th Jan, then in the league on 25th Jan against Woking 2XV.